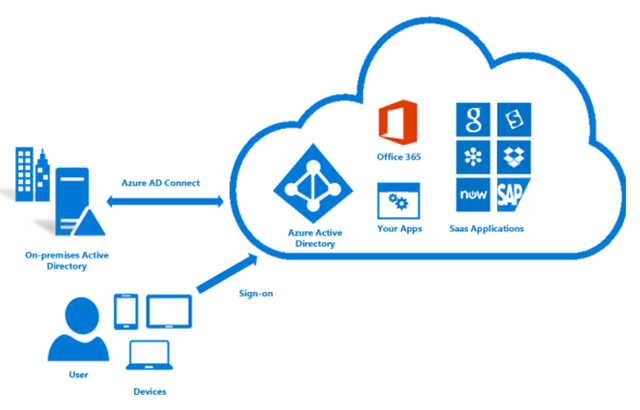 On March 14th Microsoft Released yet a new update to Azure AD Connect, now in version 1.1.119.0. The last version was release just weeks earlier than this one. This new version contains several fixes to issues identified with version 1.1.110.0.

It is recommended to always upgrade to the latest version of Azure AD Connect.

.@Office365 All about the new #MicrosoftTeams option to allow meeting organizers to record a meeting as soon as it starts. Useful to set up before an important meeting to make sure you don't forget to record it...
https://office365itpros.com/2021/06/23/teams-automatic-meeting-recording-option/
#Office365

Attack Surface Analyzer is a Microsoft developed open source security tool that analyzes the attack surface of a target system and reports on potential security vulnerabilities introduced during the installation of software or system misconfiguration. https://github.com/Microsoft/AttackSurfaceAnalyzer?s=09

Moving to a new tenant? Migrate your #MicrosoftTeams meetings too! With my script, you can easily reschedule the Teams meetings in the new tenant for all users, and cancel the ones in the old tenant.

Announcing a new monthly webinar called “monthly threat insights”. On the third Wednesday of each month, we will dive deep into a selected emerging threat as seen in the threat analytics library available in Microsoft 365 Defender. Be sure to register here https://aka.ms/AAcxtf3