Yesterday Microsoft Release one of the most long awaited features of Azure (Office 365). The feature to assign licenses based on Group membership.

Until now it has only been possible to assign them individually, or you would have to do something using a PowerShell script and achieve the same.

Here are the main features of group-based licensing capability:

How to get started

Go to the Azure Active Directory of your tenant: 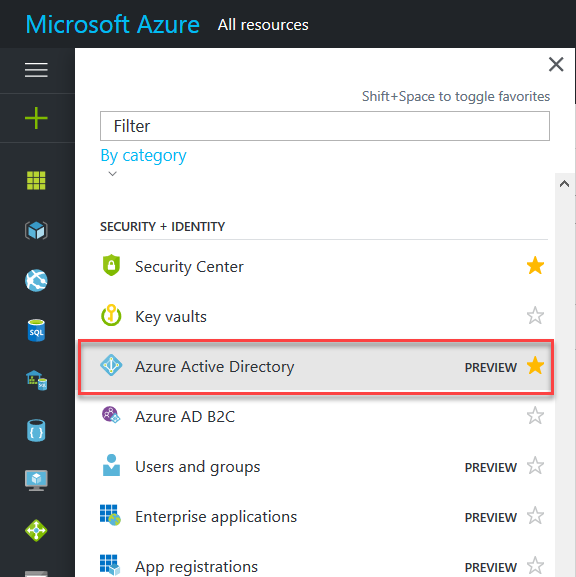 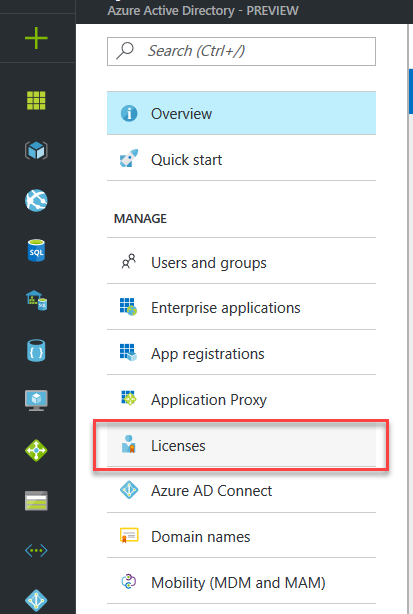 Next click All products and then one of the licenses in your tenant, in my case EMS – E3:

Next choose the on or more Licenses which should be part of a Group assignment, in my case I choose EMS – E3 and then click Assign:

Next find a Group, which you want to assign licenses to (the group needs to have been created):

Next when the Group has been assigned, you can set Assignment Options, like which of the individual services (workloads) should be part of this License Assignment:

Then all users of my Group, will now be assigned the licenses I have selected above.

It is also possible to assign Licenses using Dynamic Groups. See reference documentation for more info about that.

Did you know that #MicrosoftSentinel free trial now inlcudes also the #LogAnalytics costs? Previously, Sentinel data was free, but you still had to pay for Log Analytics during free trial https://azure.microsoft.com/en-us/pricing/details/microsoft-sentinel/

Have you reviewed your Defender for Office/EOP configuration recently? IT Pros - comment with other helpful resources👌

Still Not a Ninja@rodtrent·
18 Jan